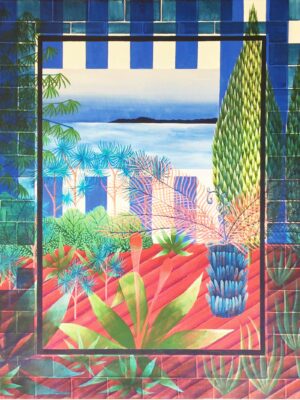 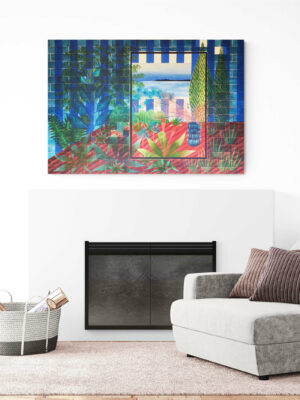 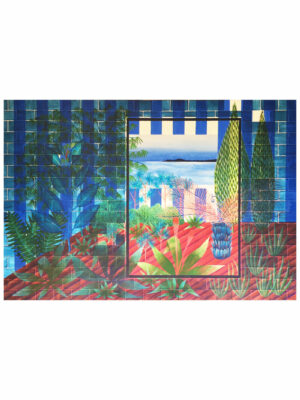 Born in 1988, Claire Nicolet lives and works in Paris, the area of her urban wanderings. She graduated from the “École Estienne” in graphic design and engraving, then from the “Beaux-Arts de Paris” (Jean-Michel Alberola’s studio). Since then, she has developed a practice at the meeting point of drawing, painting, comics, sculpture and installation.

In her colourful universe, she travels among the urban curiosities she encounters during her musical walks along the streets of the capital. From her contemplations, she brings out the poetry of an architecture, a space, objects… From the well-known city, she collects the elements that usually escape the eye to give them a new value, in a fusional relationship that she maintains with the landscape, whether it is built or natural.

A juxtaposition of volumes, shapes and perspectives, her works silently open up to the possibilities of a passage, of a narrative in progress. Memories of an autofiction? Behind the allure of Asian prints, his works offer us the exploration of a time frozen in the eternal present… 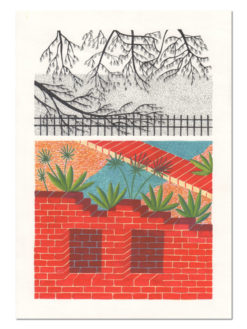 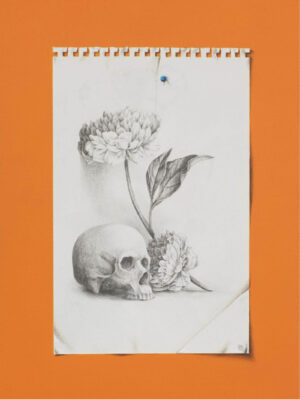 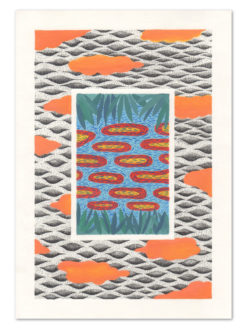 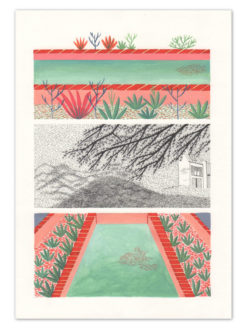 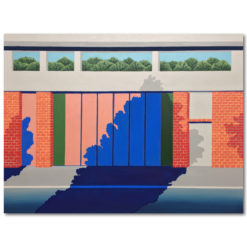 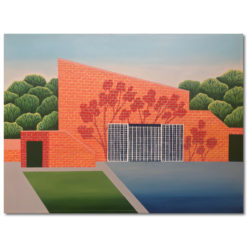 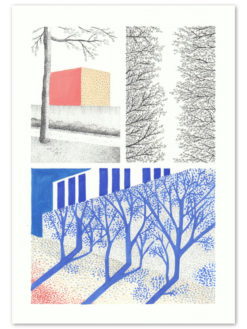